there seems to be a mouse at the shack, a mouse that keeps eating all the pulla i bake... and it's not me, i swear. i've posted about baking pulla before, but thought i'd share last friday's buns as they were the best i've ever managed to bake, so far. not sure if it was the moon being in the right angle, or something to that effect, but these buns came out perfect. i used the same recipe as before, maybe it was some extra butter in the dough, maybe the extra 2 minutes of kneading in the mixer, or, could it be that i'm getting the hang of it?

anyways, this time i used coconut... 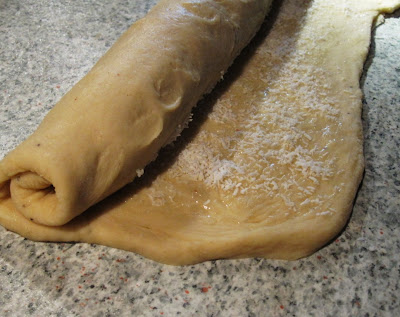 ...and cinnamon as fillings 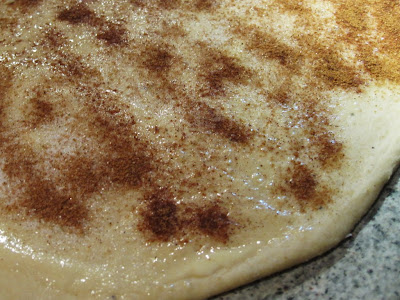 ready for the second rise before baking 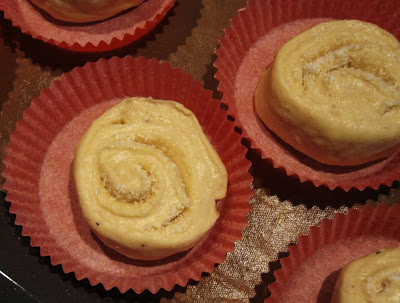 with coconut filling straight from the oven. the smell of baking pulla is amazing 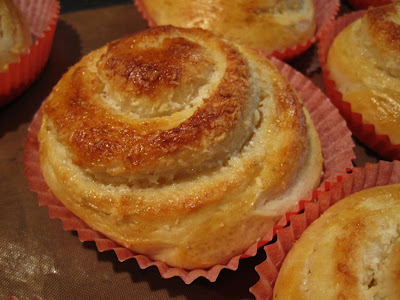 with cinnamon and sugar. i had to taste one, ever heard of quality control? 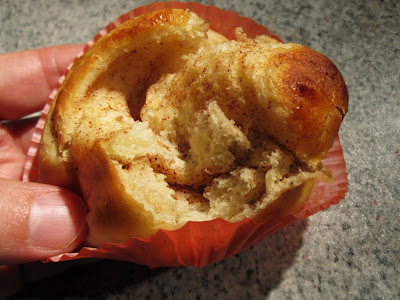 all this went into freezer and is supposed to last for a couple of months. there might be a way to bake pulla with just one hand, just don't think that i'll be that desperate to have some. certain someone seems to think that he could do it... if that miracle happens, rest a sure, you will get the story and pictures! 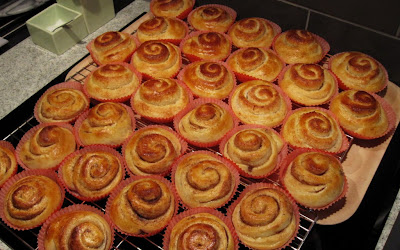