found that tin of olives in the pantry, it had been there for a very long time. decided that its time had come, i initially bought those olives to make maroccan-type dish but never got to it. i haven't really been to the stores after i got home, the other ingredients were scraped from the fridge and pantry.

here's what went in: 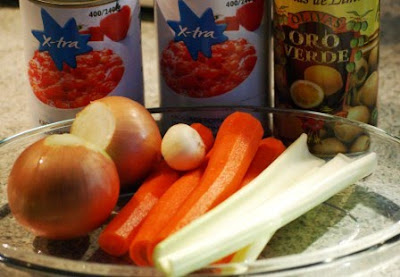 mircoplane should start paying me for promoting their stuff... 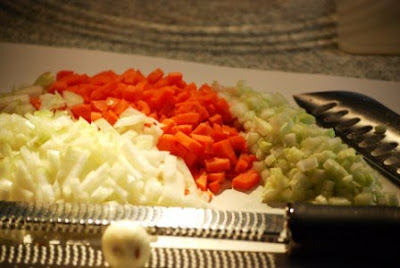 i was hesitant to taste these as they were, but i quite liked them...so much so, that i had to put some aside to make sure there were some left for the dish 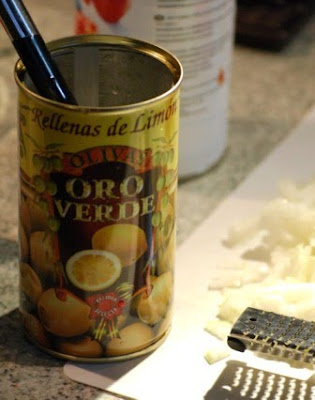 i browned the chicken breasts on skin side, then placed in oven dish skin side up. you could used any part of chicken here, with or without the skin. i wanted to use the skin to get some of its flavour. or, you could go all veggie and use eggplant (cubed), zucchini, potatoes, etc 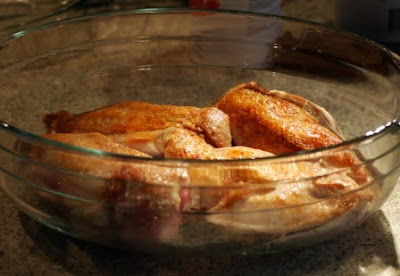 then removed some of the fat left from the chicken and sauteed the onion, carrot & celery mix for a few minutes to get their flavors going, then added the crushed tomatoes to heat them up a bit... 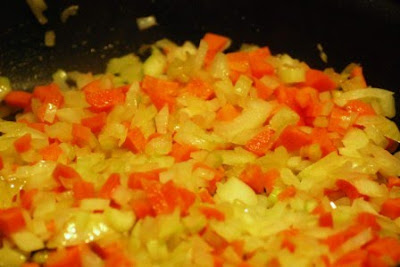 ...before pouring the mixture into the oven dish and onto the chicken 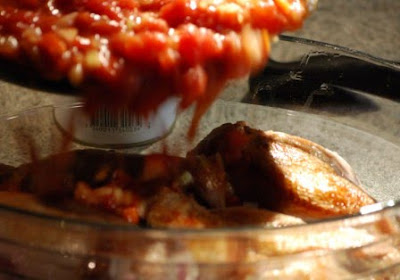 i had preheated the oven to 200C, i put the lid on this and placed it in the oven 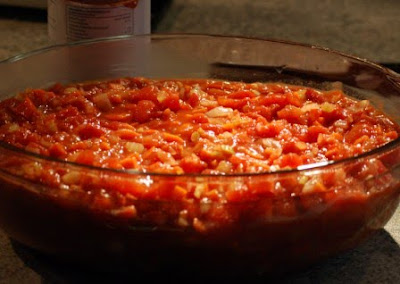 you could cook this on stove as well, i took the dog for a walk and wanted to have my luch ready after i got back...the dish ended up being in the oven about an hour and a half, but i guess an hour would be enough. the chicken was still juicy after the longer cooking time as it had been submerged in the tomatoes 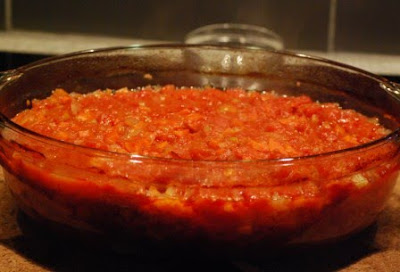 you didn't think i forgot the olives? nope, olives sometimes start tasting funny after cooking too long, so i wanted to add them to the dish once it had done cooking. i did pour in approx 2 tbsp of the brine of the olives, but in case you didn't notice, there is no salt anywhere before this, no pepper nor chili nor nothing. i did add 1 tbsp of sugar to cut the acidity of the tomatoes 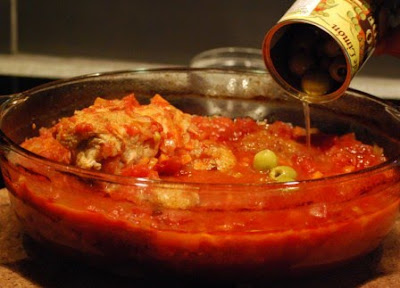 cooked some whole wheat pasta to go with it...for the leftovers, i removed the skins, shredded the chicken into smaller pieces, mixed the chicken and cooked pasta into the dish. certain someone had one portion for dinner, took one to work for lunch and there is still some for my lunch today 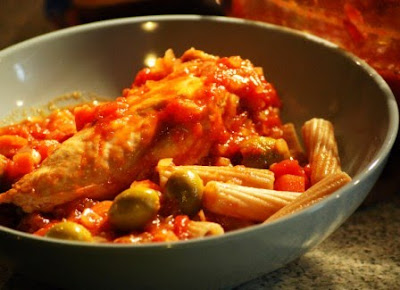 Lähettänyt liisamarja klo 10:43 AM No comments:

this batch of pictures will be the last of nyc, until next trip, at least. i will get back to cooking, the dog, winter and snow (since we have so much of it already), and life back home.

the chrysler building has become a new favourite 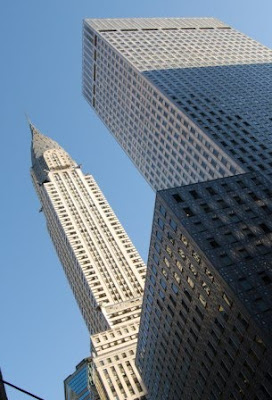 the corner of west 23rd and 6th ave at sundown 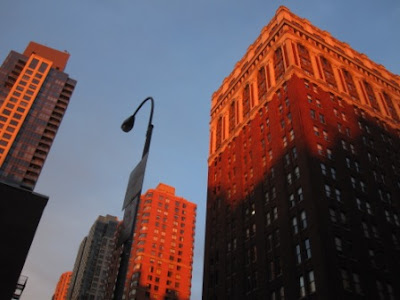 brooklyn bridge, what can i say, i like it, too 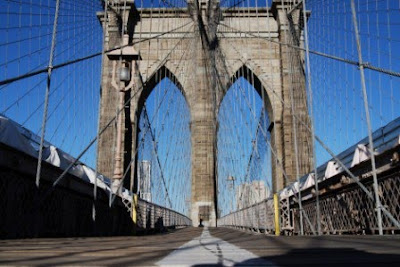 one morning on ferry to staten island 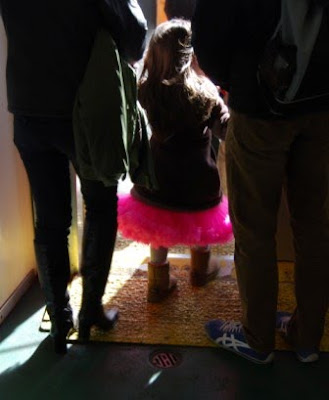 thanksgiving evening in grand central dining concourse. too much to eat, or just tired from travel? 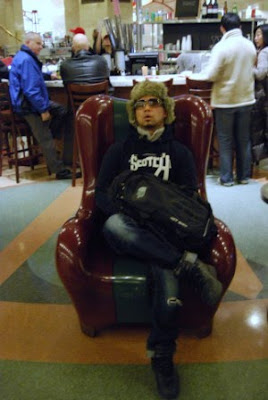 must be a very exciting book! 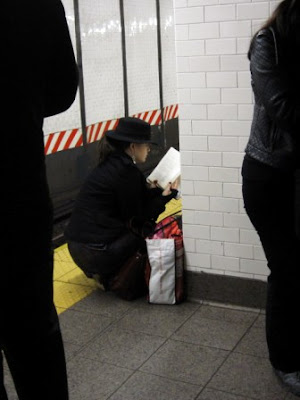 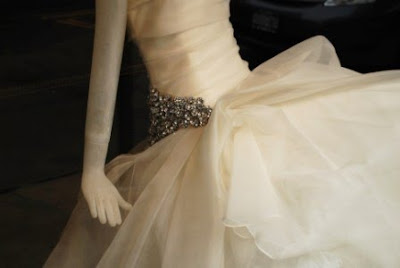 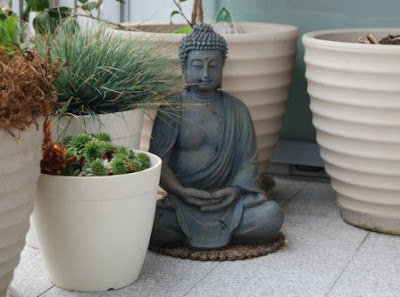 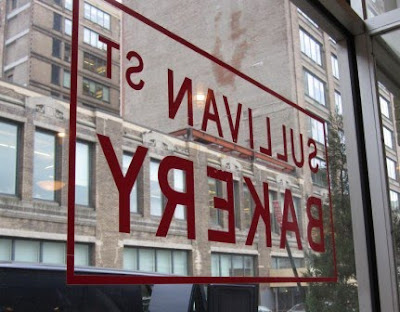 mural on the wall of 77th street subway station 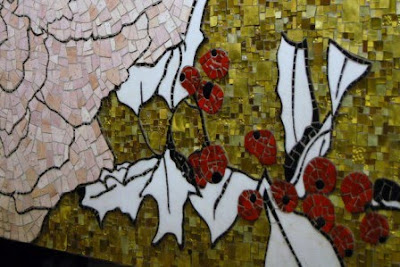 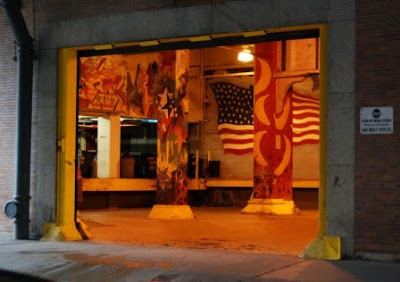 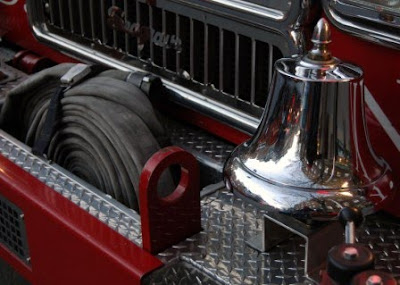 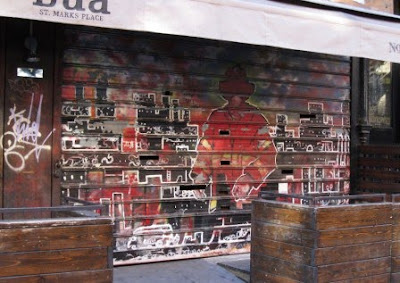 rooftops, from the manhattan end of manhattan bridge, chinatown 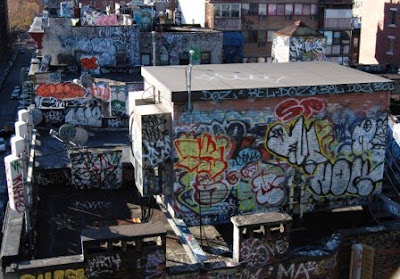 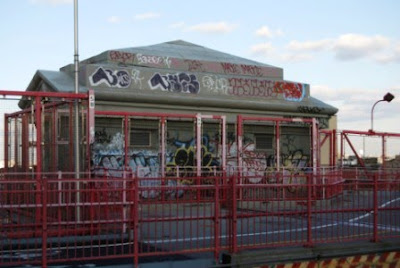 Lähettänyt liisamarja klo 11:35 AM No comments: