i saw a real prince!

i did too! H.R.H. carl philip, duke of värmland, almost run over my toes with his fancy porche. just kidding, but he did drive by as we were waiting for the green light near dramaten in stockholm. personally i think that pictures don't serve him right, he was rather easy on the eye...

certain someon and i took one of those "a day in stockhom" cruises from helsinki on tuesday and returned on thursday. here is part of helsinki harbour from a top our cruise ship. 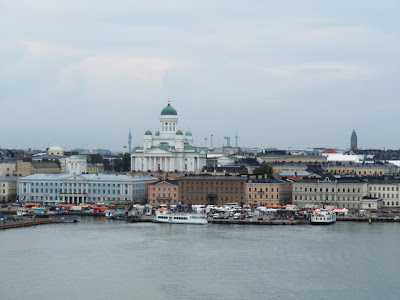 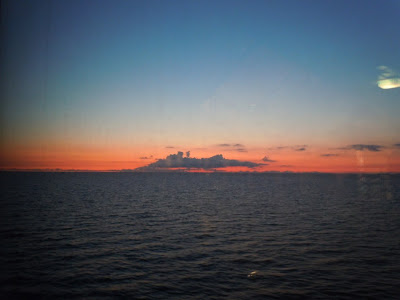 inside östermalms saluhall. i love to see this kind of places in any village, town or a city i visit. it's always such a shame that i can't take stuff home and cook with it. although the inventory in swedish shops isn't that much different from what we have in finland, sweden is closer to the atlantic sea and its bounty. 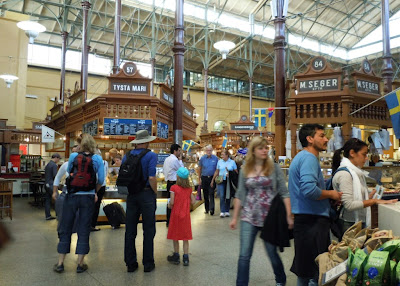 such a pretty assemly of veggies, and several kinds of onions... 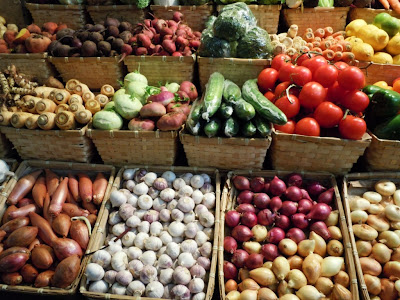 ...and a somewhat ugly fish! 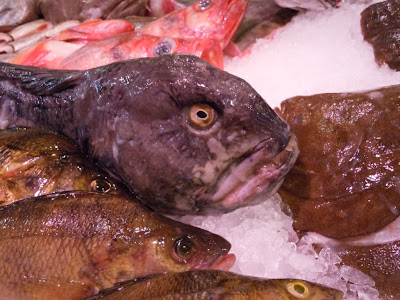 we walked from the värta harbour to the old town. passing the department store NK i saw several pairs of boots like these. somehow i don't think they were made for walking... 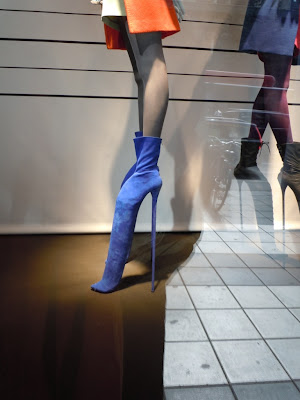 lunch at brasserie le rouge, what a cool idea to serve bread in a brown paper bag. 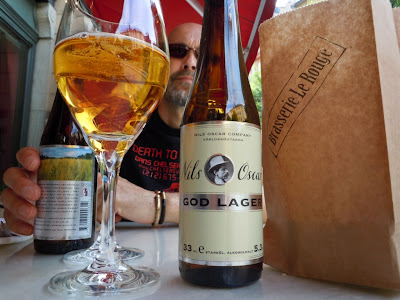 my ceasar salad was very tasty. it doesn't look like much but after mindless pigging at the buffet table the previous evening and a bacon breakfast on the ship, i probably could have managed with something lighter. well, we didn't pig out at the buffet. i'll admit i ate too much, but i did choose dishes that i don't eat at home too often, like onions, smetana and roe, salmon paté, mussels... 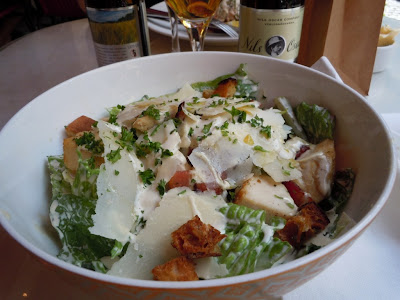 a square in the old town near the nobel museum. i wasn't prepared to seet his many tourists, but i guess the rest of the world still considers the end of august as summer and therefore time for holidays... 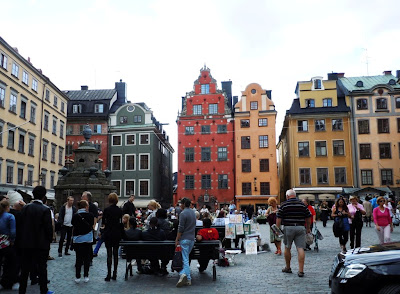 guards taking a break at the royal palace 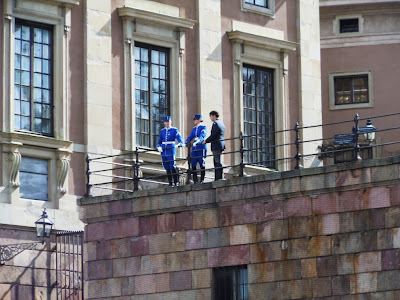 after leaving stockholm (around five o'clock at least 6 apartment building size cruise ships leave stockholm, every day), the one behind us was going to tallinn. at one point there were at least 15 guys on jet-skis jumping the waves behind our ship, fun? 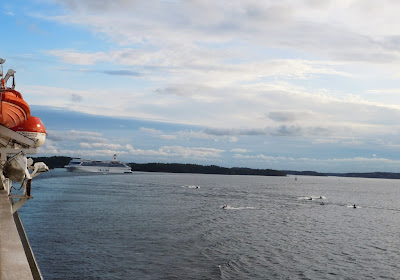