i cooked at lot over weekend and thought it best to divide the dishes to several posts. first, bread and dessert, namely chapati and sago pudding.

i looked thru several recipes for chapati, even got gram flour in case i wanted to make them with that...but the graham flour won since vast majority of chapati recipes used graham flour. you all know what gram flour is, right? well, i didn't but know now, it's chickpea flour. i used this organic flour from knehtila farm, such a cute package. 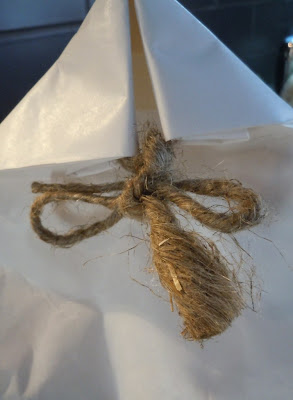 for the chapati i used the recipe from wendy hobson's 1000 classic indian recipes. 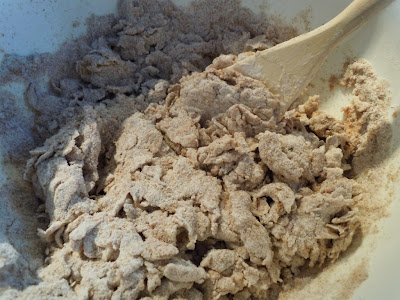 most of the chapati recipes i looked thru seemed to differ on what use as the wet ingredient, water, milk or yogurt, i used water. on hind sight, i think i should have used at least part yogurt, this was pretty stiff dough and kneading a lot of work... 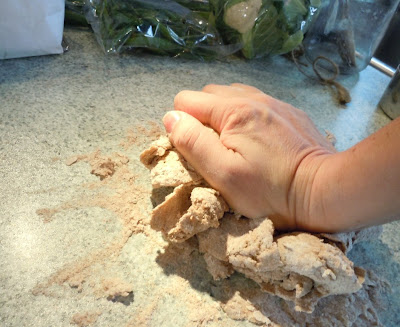 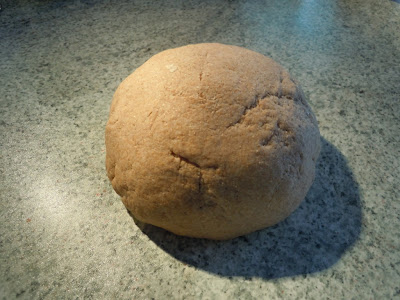 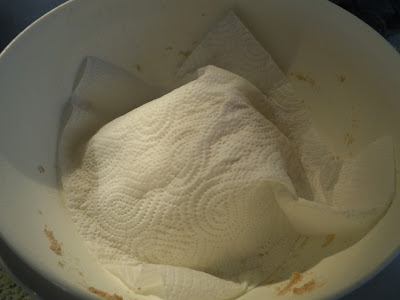 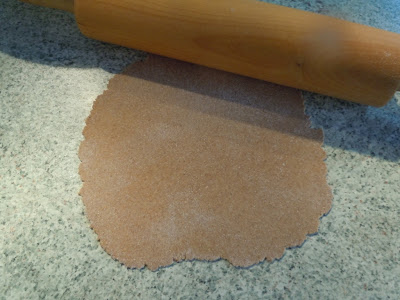 ...and frying them on dry pan. 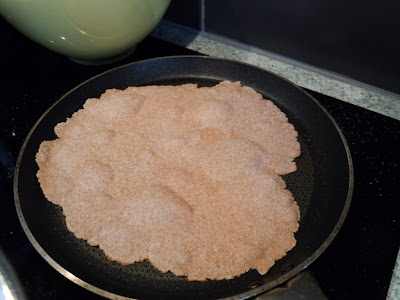 the stove was getting pretty crowded at this point. 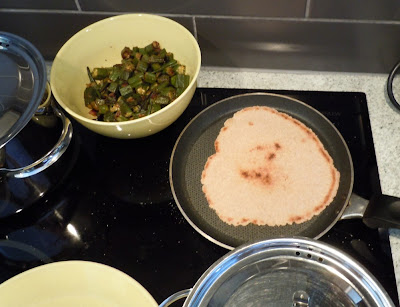 i did consider brushing these with melted butter, should have as they were rather on dry and hard side. nest time will definitely used yogurt and brush with butter. 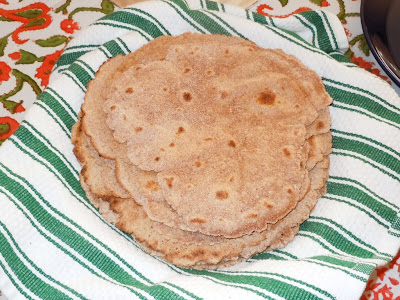 this here isn't fish eggs but sago pearls that have been soaking in water overnight. 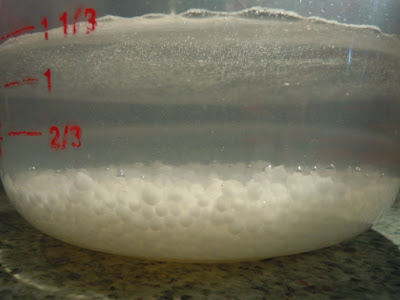 i made these into sago pudding / sabudana kheer and used indian khana's recipe. that's sugar, cardamom and slivered almonds (wanted to use pistachios but had none...) 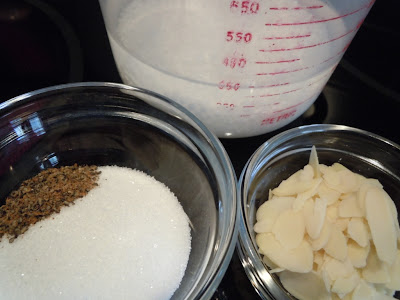 i used full fat milk as i had some in the fridge, but i think using cream or half and half would make it taste better (no surprise there!). i had sago pudding for the first time at gigi's house in kolhapur, i'd say mine was a skinny version of gigi's and you all can figure out which one tasted better... 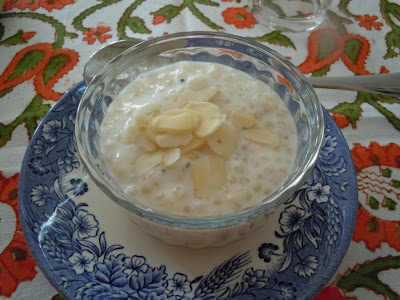