calm after the storm

there are a lot of fallen branches, some quite big, in the yard, but everything is very strangely, at least for the moment, very calm. 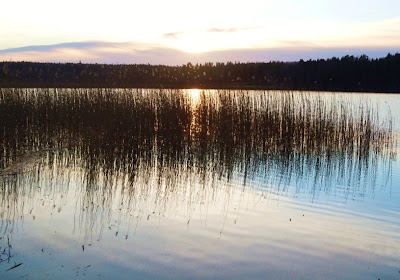 lake near the shack is flooding and the storm decided to land the neighour's deck. certain someone used to own a row boat but it disappeared...it's probably on the bottom of the lake since the stopper wasn't in its place. 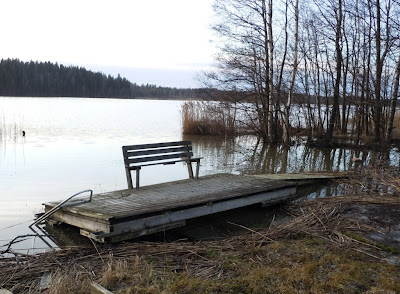 snow still keeps us waiting, these tiny frosty hailstones are the closest to snow. the dog is eternally curious of everything i try to photograph. 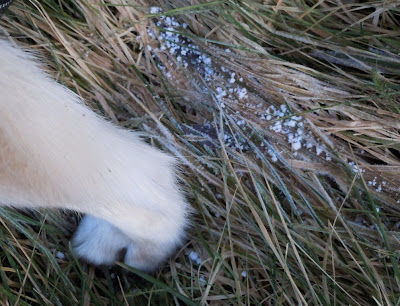 all the ditches and streams and flowing like in the spring for all the rain we've had. 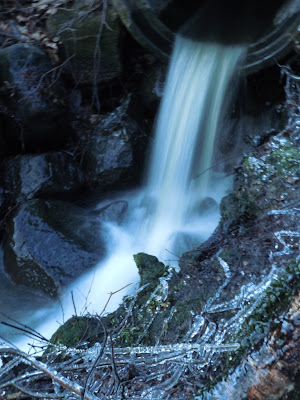 that particular stream has been splashing water around creating an ice-garden. 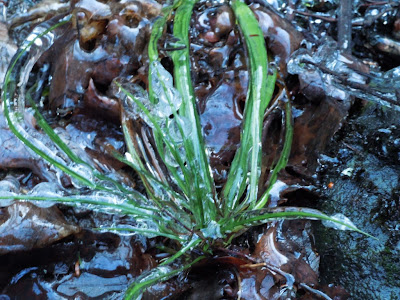 the compost is doing great, this time last year it there was one solid block of frozen matter in the composter... 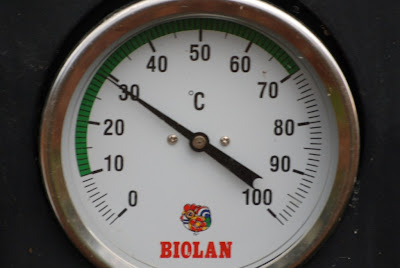 fresh thyme, anyone? this is a first, fresh herbs from the garden at the end of december. 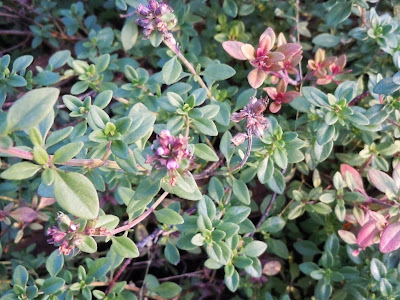 the dog was very restless during the storm, he doesn't like thunder, nor fireworks... 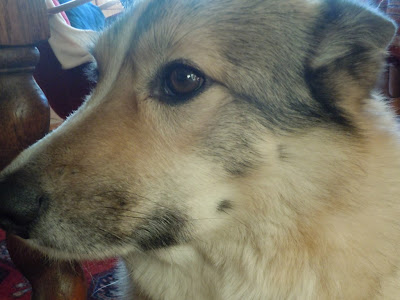 but he's happy about his new toy, squeeky sloppy squirrel (it said that in the package!) 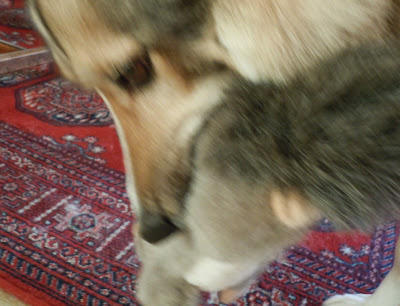 Email ThisBlogThis!Share to TwitterShare to FacebookShare to Pinterest
Tunnisteet: composting, nature, the dog